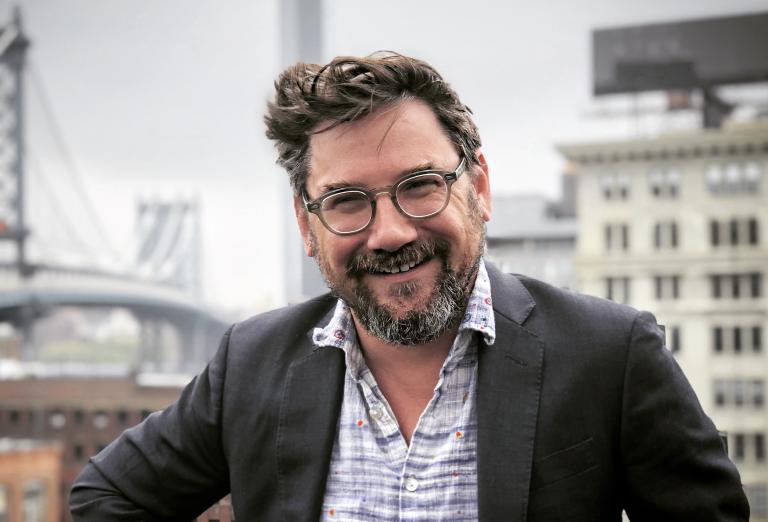 Our firm’s principals have a reputation for creating some of the industry's most effective advertising in public affairs, political and corporate image campaigns.

And we’re proud of our team's results — helping elect President Obama as one of his lead media firms, turning around the image of the “most hated company in America,” winning issue and candidate campaigns across the country at the highest levels, and rising to the top of a highly competitive global industry where the only acceptable outcome is winning.

The partners and senior leadership at our firm have a wealth of experience that spans numerous disciplines. Though our past experience informs our strategic views, it does not define them. For each new campaign, we create a unique strategy and distinctive original advertising that is tailored to a client’s individual goals and needs.

Every person on our team subscribes to the belief that winning advertising is strategic and creative — and that both imperatives are equally important. It’s why every ad we produce is grounded in thorough research. From that starting point, our in-house creative principals create advertising that cuts through the clutter and tells a story in an authentic and memorable way, whether it's one ad or a multi-year campaign.

We can help you win your campaign, too.

Our work has earned a number of awards, including: