Putnam Partners served as the lead strategic and creative agency for Pepco Holdings, the Washington, DC power utility. At the time of our hiring, the company was ranked the “most hated company in America” by Business Insider because of its reputation for slow and unreliable service. Pepco’s goal was to build awareness of the company’s massive effort to increase reliability across its entire customer footprint and turn the company’s reputation around among its customers.

We built our campaign strategy around our research findings. Our polls showed that the company’s employees were its best ambassadors. Consequently, our advertising featured employees talking about their jobs and the company’s commitment to more reliable service and better preparation for extreme weather events.

Pepco saw significant improvements in its reputation after our advertising campaign began in 2012. Overall customer satisfaction rose 26 points. Pepco also saw double digit increases in its ratings for providing reliable service and restoring power in a timely manner — the areas for which it had been most criticized.

Because of this remarkable turnaround, the Public Relations Society of America awarded us the prestigious 2013 Thoth Award and the 2013 Silver Anvil award for integrated communications in consumer services. 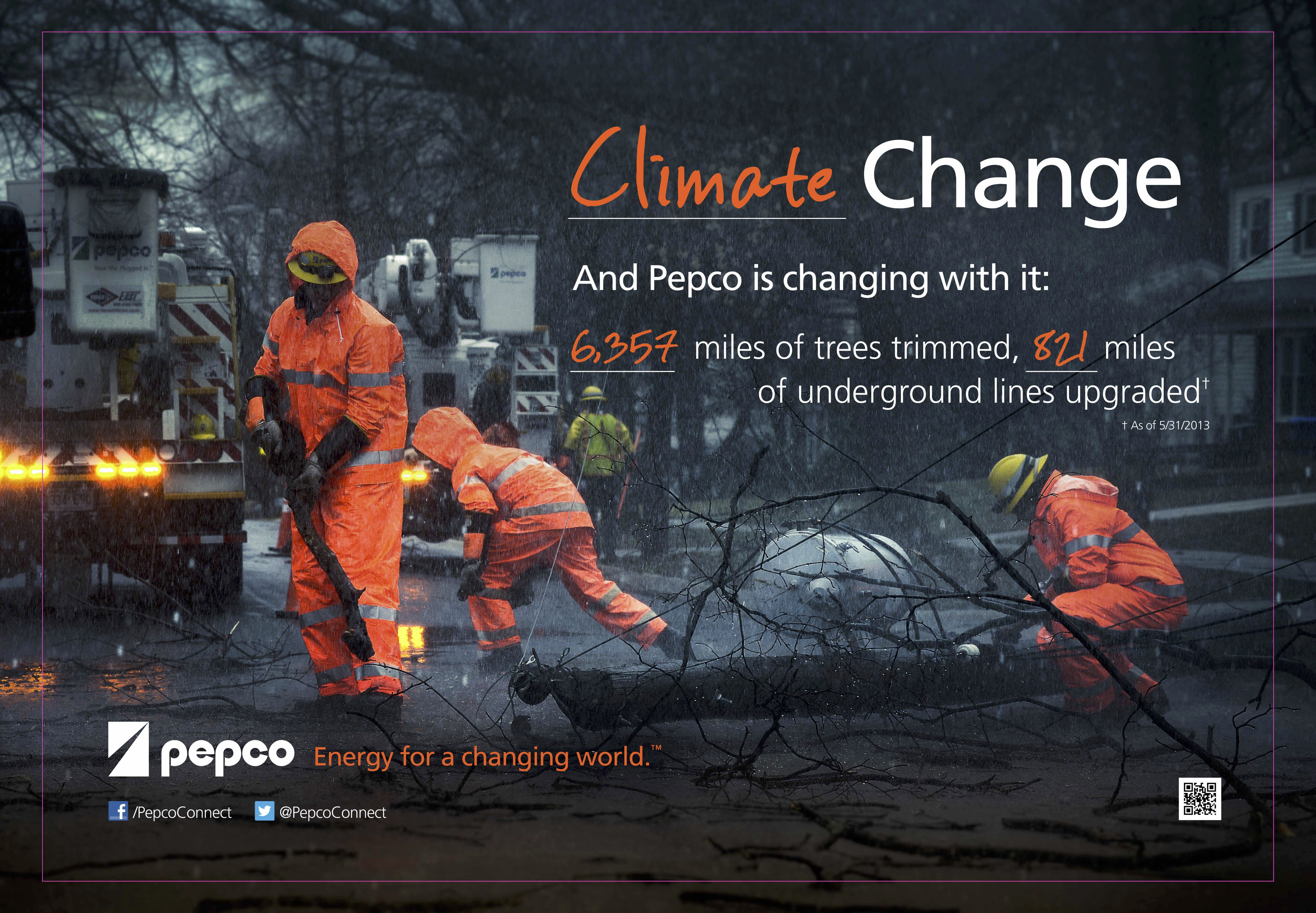 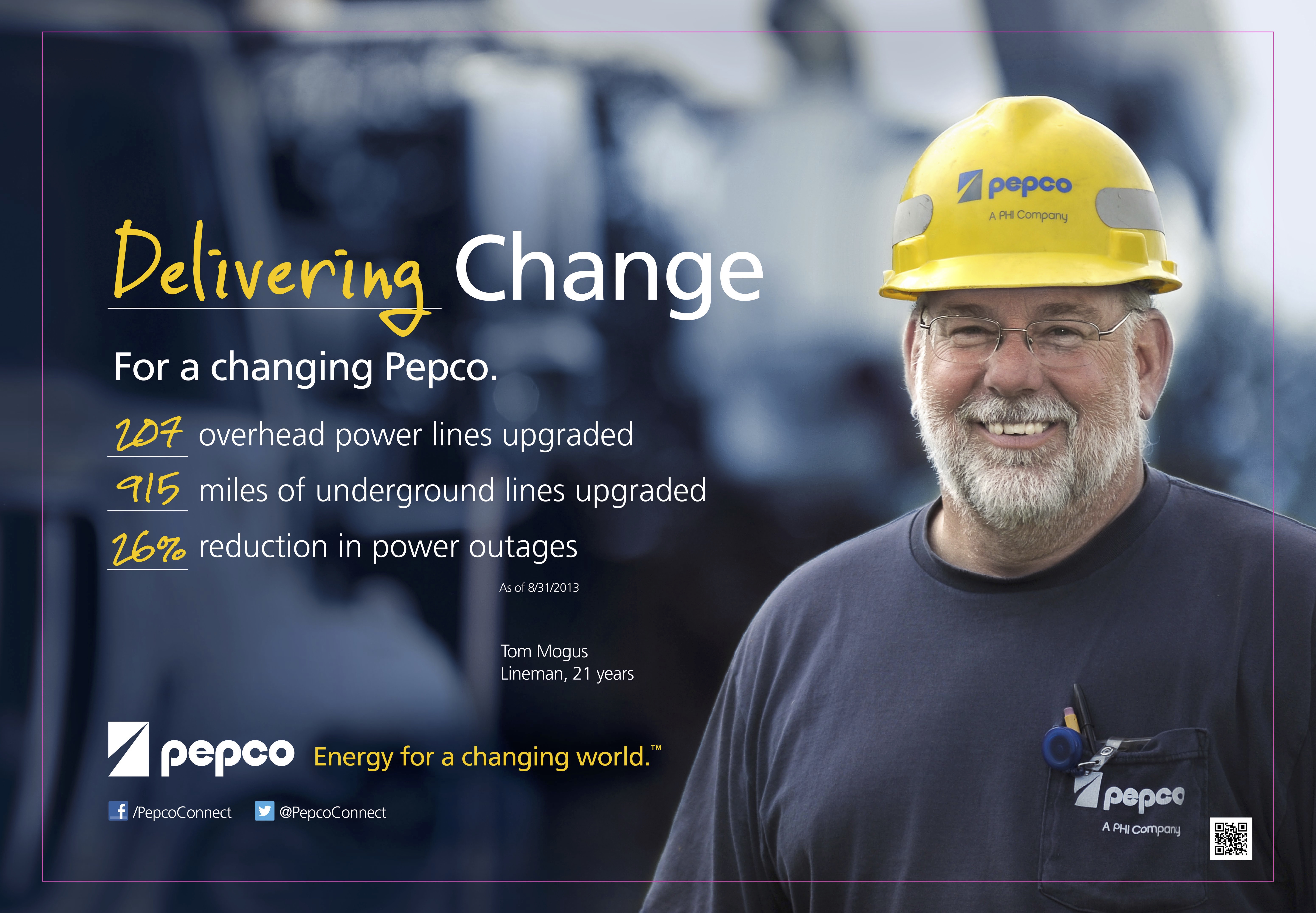 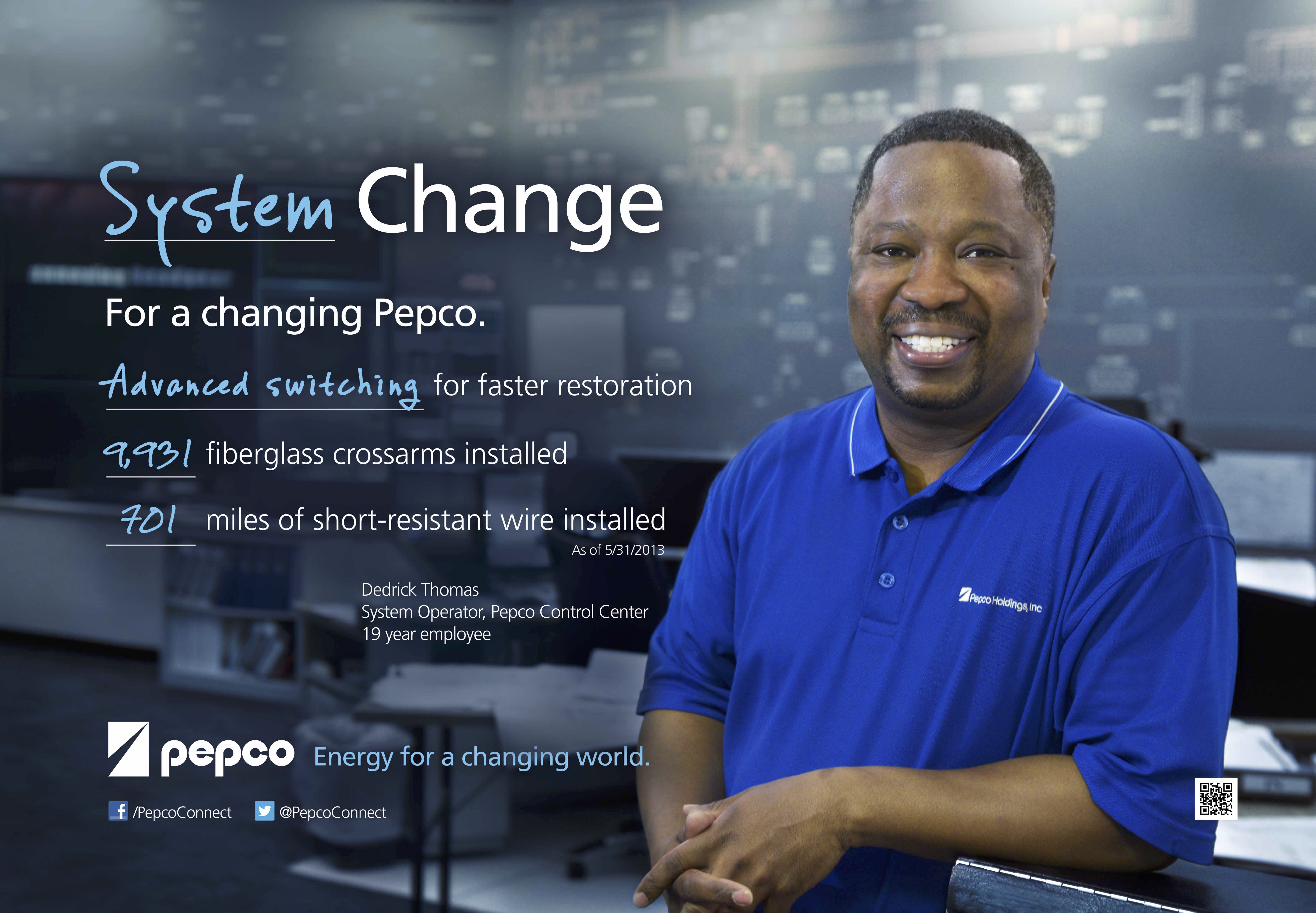 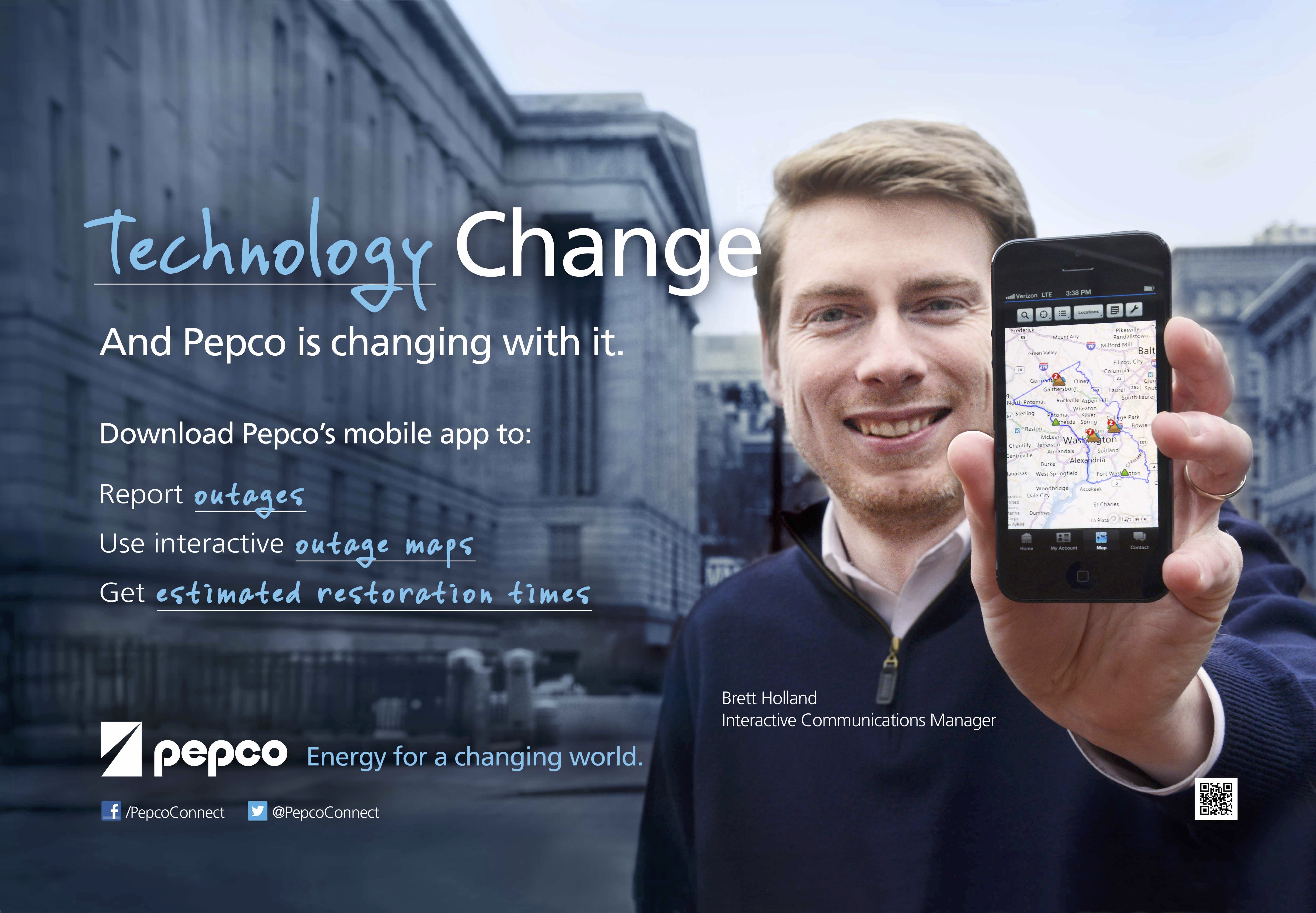 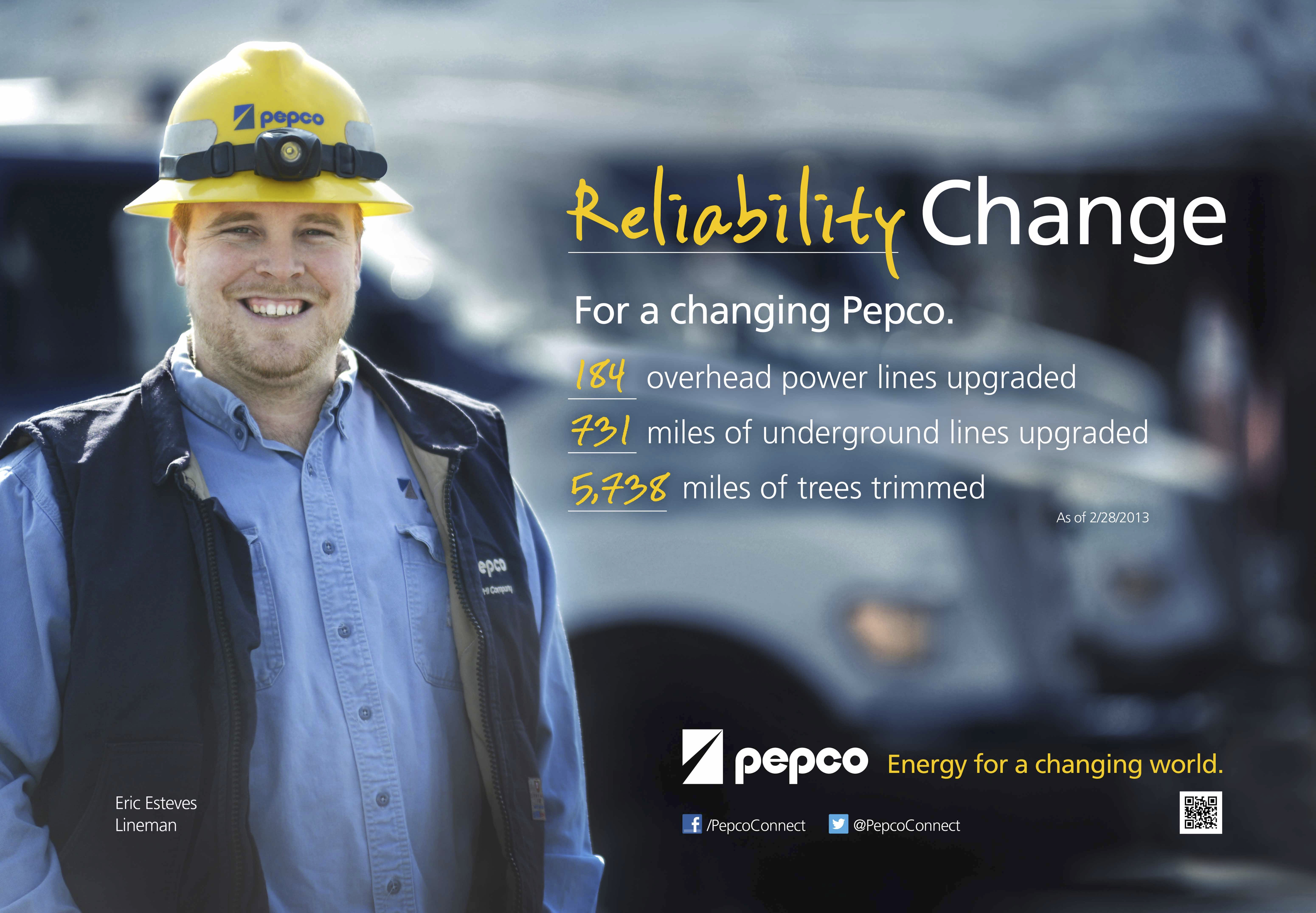